Say hello to the zodiac sign that doesn’t take ‘no’ for an answer. Yes, you’ve guessed it right! We’re talking about Taurus.
The symbol of Taurus is the bull, and Taureans don’t hold themselves back from acting in conformity with the Taurus symbol. Combined with bullishness, their stubbornness is so famous that they can easily make their way to the top without stressing about the hard work. When it comes to love, they are perfect partners that tend to give more than they receive for their loved ones, and the abundance of their heart is a plus in many cases. If you really want to deep dive into the most stubborn, forceful, and faithful zodiac sign, just keep reading. On this page, we’re going to discover the personality and physical traits of the Taurus sign—or the bulls among us, if you will.

Kings of the argument

If you’re planning to get into an argument with a Taurus, abort the plan ASAP, or be prepared for huge trouble. In an argument, a Taurean does not care what the other person says, thinks, or feels for that matter. What they care about most in a dispute is to prove their point because they think they are 100% right. They do anything to get there even if it takes hours or even days-long discussions. The reason behind this stiffness is that people born during the Taurus season have a sense of maturity- an intuition of knowing what to do in almost any situation. And you know, it is no use to force opposing opinions on someone who has that sense of refractoriness in their lives.

If you want to be heard by a Taurus, you have to play the game by its rules. Avoid anything that might cause conflict and try to explain yourself with their points of view. It may sound hard, but after a while, you‘ll get the hang of it.

Eyes on the prize

What a Taurus wants, a Taurus gets. That is the rule for them. Even if it takes a thousand years to achieve their goal, Taureans don’t just give up. Think of them as an actual bull in a bullfighting arena: They are so stubborn that when that kind of commitment is used in the right way, it can lead to great success. This rock-steady dedication gives Taurens a great leadership quality. Just think of your bosses in the past, how many of them were Taurus?

Cool kids on the block

Taureans have a desire to own high-end things, which ultimately makes them the coolest people around on most occasions. As Taurean people like holding on to things for a very long time, they do not hesitate to spend a considerable amount of money or effort on them.

Although Taurean people have the charm to entice crowds, they’re very loyal to their inner circle. However, it’s not so easy to get into that perfect circle. Like in material stuff, the Taurean people want their relationships to last long, and they just don’t like changes.

If you’re in a romantic relationship with a Taurus, you don’t need to worry about unfaithfulness. When a Taurus truly loves someone, their hearts go blind. The same rules apply to their friendships, too. If you are BFFs with a Taurus, you’re in safe hands, and you’ll always have someone in your gloomy days.

Routines as a lifestyle

As mentioned before, Taureans do anything to achieve their goals, and that’s mostly thanks to their routine-loving psyche. They have their days, weeks, and even months planned ahead in perfect order, and they don’t want anything or anyone to ruin those plans. So if you’re the newcomer into a Taurus’s well-organized life, try and go with their flow.

If you take a step further in astrology, you can even guess people’s zodiac signs by simply looking at them. Here, we are going to take a look at the common physical qualities of Taurus.

You can tell whether a person is Taurus by these physical characteristics: A Taurus is usually shorter than average, but they do not look like a short person as they generally have athletic builds. The second distinctive physical quality of the Taurus sign is the hair. Taurean people usually have brown and, in most cases, curly hair that adds to their elegant looks.

The best match for the Taurus sign would be Cancer, Virgo, Scorpio, and the same kind, Taurus. Although they’re stubborn enough to drive people mad, Taureans are a great match for other Taureans. If you’re one of the signs above and seeking ways to a relationship with a Taurean, get ready for strict routines and unlimited appreciation. And if you’re not a person of routines, don’t even try to get close to a Taurus.

Things might go slowly with a Taurus woman at the beginning of a relationship because they want to be perfectly sure that you’re the right one for them. Once they’re 100% sure, it goes uphill in every aspect of the relationship. Whether you’re in a friendship or a romantic relationship with a Taurean female, know that you’ve been perfectly analyzed by them, and you’ll get what you need.

Although they may seem stubborn on the outside, the Taurean men are known to be great lovers in a relationship. As their ruling planet is Venus, the feelings are the real player with Taurus men. On the friendship page, Taurean men are great advice-givers, and they try hard not to hurt anybody’s feelings. Just don’t push him with opposing ideas or the bull will rage.

Even by just looking at the celebrity Taureans, we see the great dedication and neat lifestyles. We are talking about Jessica Lange, Dwayne Johnson, Renée Zellweger, Penelope Cruz, Noah Centineo, David Beckham, Uma Thurman, and Adele as the famous Taurus celebrities. Well, who doesn’t want to be around them, right? 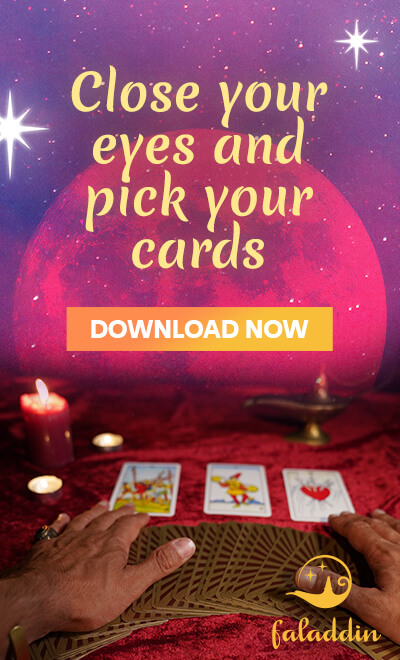