K-Pop stars and their zodiac signs

There’s a revolution in pop culture for almost a decade. Boomers may call this transition a freak show, but we like it; it’s more diverse than ever. One of the biggest reasons behind this change is undoubtedly South Korea’s delightfully weird cultural scene. Thanks to the KPop stars, we started seeing something unique all of a sudden. When you see a K-Pop music video, you immediately start thinking “there’s a lot of effort and dedication there.” And that’s where the birth charts of the K-Pop stars start making sense. On this page, we’re going to dive into the zodiac signs of the most popular K-Pop stars. You’re welcome. 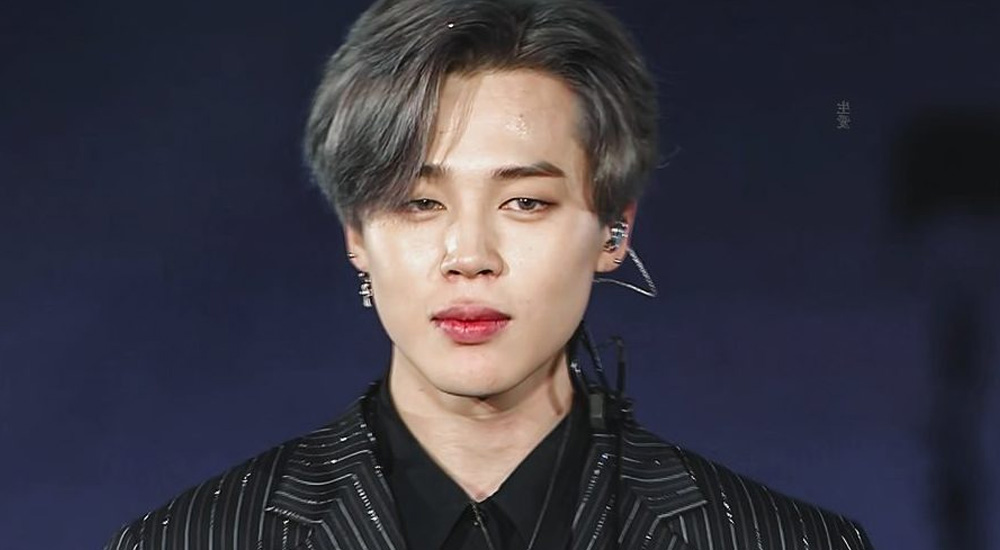 BTS is full of dedicated group members, but we’ve picked Jimin’s zodiac sign to talk about because you know, it’s lit.

Born on 13 October 1995, Jimin’s Sun is in Libra, making him an “aesthetics first” guy. He doesn’t hold back from spending whatever he’s got for the perfect look of BTS. And you shouldn’t forget the most famous Libra trait: their love for justice. Jimin wants everyone in the band to take equal parts, and that’s what makes him so perfect. Unfortunately, there’s no accurate info on Jimin’s birth time, so his Sun sign is all we could talk about.

Taeyeon, aka Kim Tae-yeon, is a Pisces with Aries rising. The combo makes her the perfect example of the dance of water and fire. While she’s not afraid to put her emotions on the front, she manages to silence the calm of her Piscean soul with her fiery Aries qualities. All this Aries energy combined with Piscean mindfulness makes her a star in different areas like music, TV, and modeling. 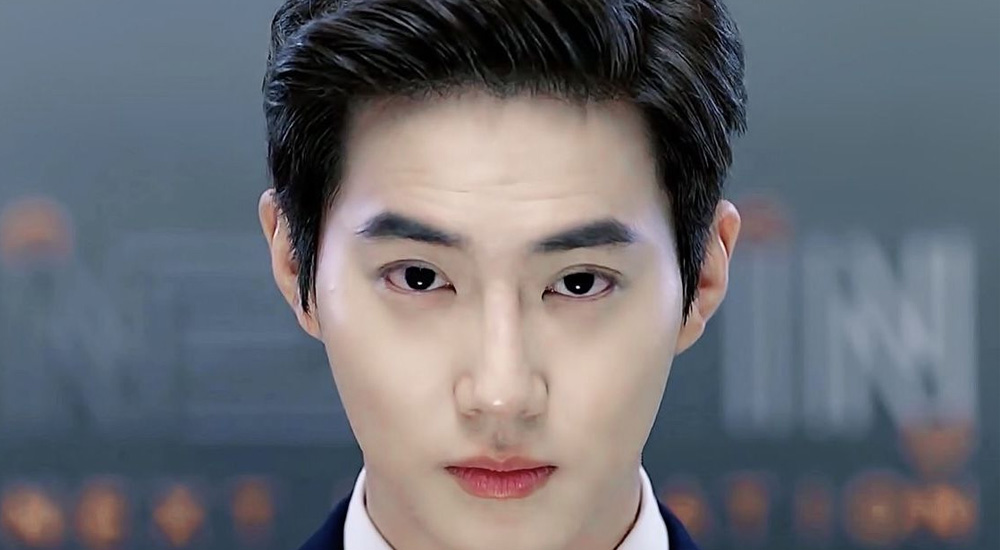 Born on 22 May 1991, Suho is a Gemini. Many of us don’t understand what their sings are about, but Suho’s Gemini qualities really stand out in the lyrics of Exo-K’s music. Another influencing force in Suho is his ascendant, Taurus. Taureans are famous for their good taste and love for comfort, and you can see that in Suho very clearly. 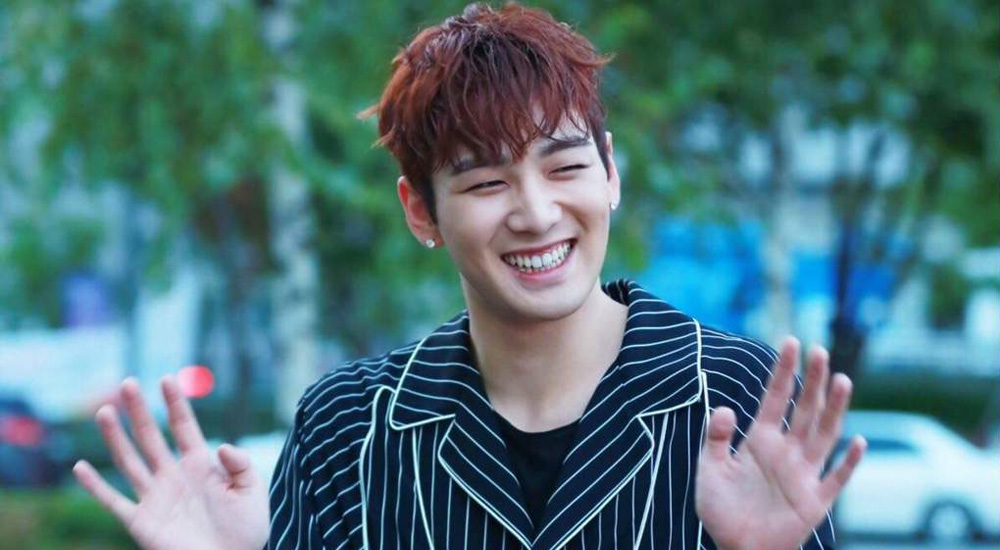 Born on 21 July 1995, Baekho’s Sun is in Cancer, which makes him an extremely emotional artist. But since K-Pop is a mixture of all kinds of moods, dance, and crazy beats, talking about his Sun sign alone isn’t enough. His Moon sign is Taurus, which makes sense considering his good taste. But the real deal in Baekho’s chart is the missing element, his rising sign. Which, we think must be a fire sign like Capricorn, Leo or Aries. 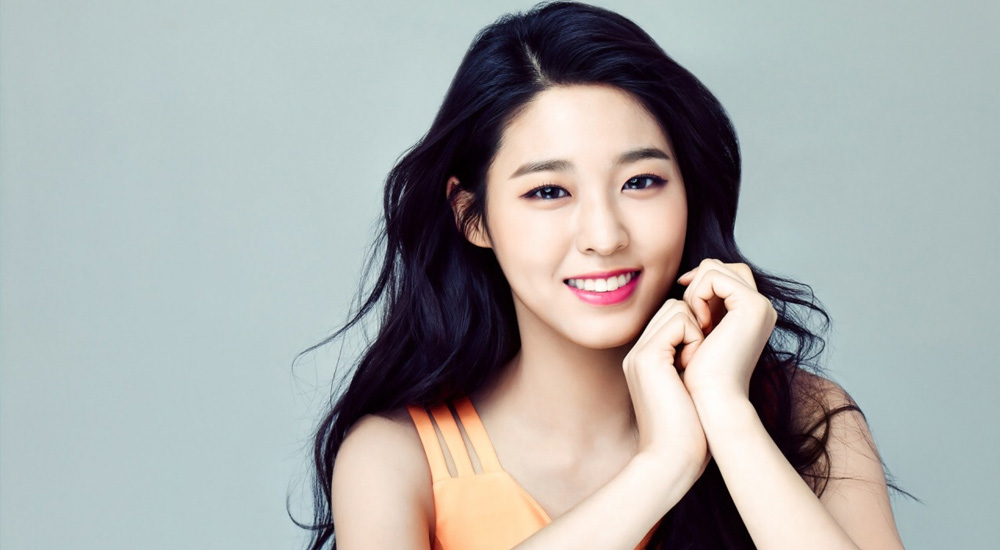 Born on 3 January 1995, Kim Seol-Hyun is a Capricorn. Like the majority of Capricorns, she loves to put on a great show, and she’s not afraid to say what she means. We don’t know her birth time like many of the Korean stars, but thankfully, we know that her Moon is in Aquarius, which makes her a great team player.

Impressed? Why don’t you give our daily horoscope app a try? It’s personalized, it’s free, and it considers every little detail of your natal chart. You can download the app below.

Previous PostWhere to find love during the lockdown
Next PostWeekly Horoscope April 26 - May 3, 2020