The first sign of the zodiac, Aries, is often represented by a ram. The symbol of Aries, like that of any other zodiac sign, can vary in different cultures. Although Aries is mostly illustrated as a ram, in some cultures you may see the sign’s symbol is a sheep or even the symbol of Mars.
On this page, we’re going to take a look at different Aries symbols, and explain the meaning and origins of the representative symbols. Of course, every zodiac sign symbol represents the personality traits of the sign to a certain extent, and on that account we‘re also going to get into the influence of the Rams on the Aries personality .
To explore the depths of Aries and its physical and personality traits, you can visit our Aries page.

Represented by the Ram, Aries people are always up for challenges and fights. We don’t mean an actual fight; more like they see life as a playground and perceive everything as a game they need to win. Like the Ram, the people of Aries are stubborn, and in some cases, wrought up. They’ll destroy everything that’s on their way in order to achieve their dreams.

Another representation of the Aries sign, the Aries glyph, is a V-shape symbol that looks like a ram’s horn. This minimalistic approach is not a coincidence. The V-shape figure resembles the fallopian tubes, which tells us a lot about Aries people. It not only means that they’re extremely fertile— which they are, but it also points out their creativity, and giving birth to art, if you will. Aries people are highly creative, especially in the music scene.

The Aries symbol, or the ram, is believed to be originated in Babylon. Before the ram, the the Babylonians called Aries ‘the agriculture worker’, then changed it to the ram. The inspiration behind the ram symbol is believed to be coming from the Greek and Egyptian mythologies, as the ram represents god-like features in both cultures. In Greek mythology, the ram represents the mythological figure that rescued Phrixus. The myth of the ram also appears in Jason and the Argonauts tales.

As for the V-shaped Aries glyph, the myth tells us the story of grass sprouting for the first time in spring, coinciding the Aries season. We’ve mentioned that the Aries glyph represents fertility, and this is the story behind it..

Other representations of the Aries symbol

As you can see, the Aries sign can be depicted with many different symbols. And we’ve listed even more below for the best Aries tattoo ideas for those born under the Ram sign. Some of them are inspired by the horns of the Ram, some by the fire element, and some of them are just extremely minimalistic works of modern-day illustrators. 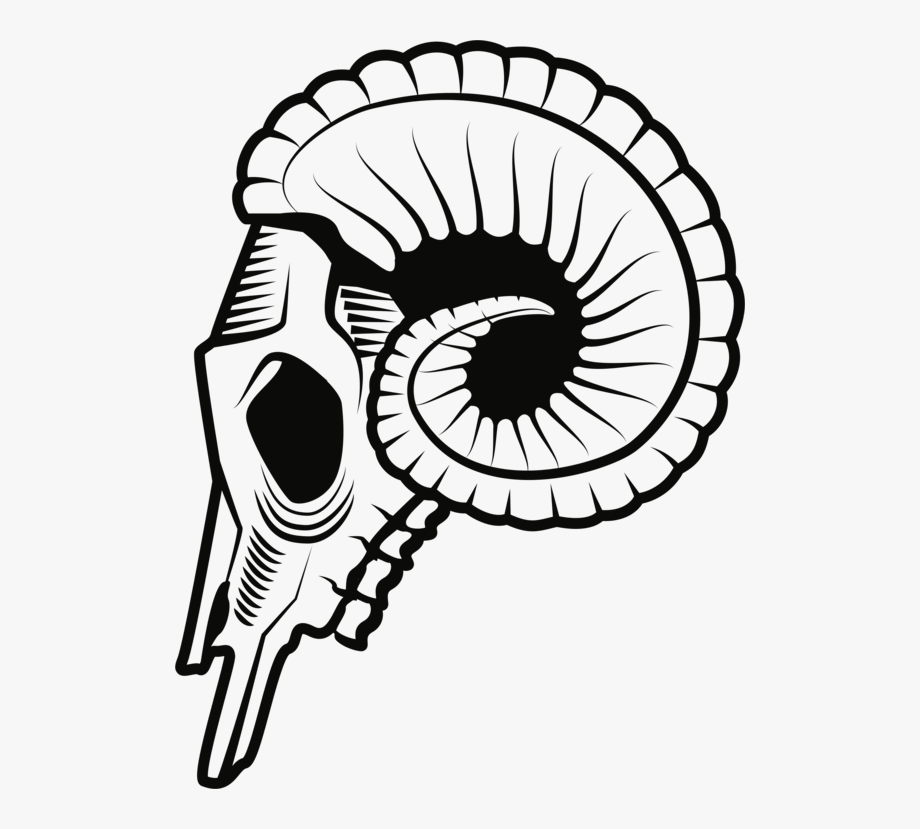 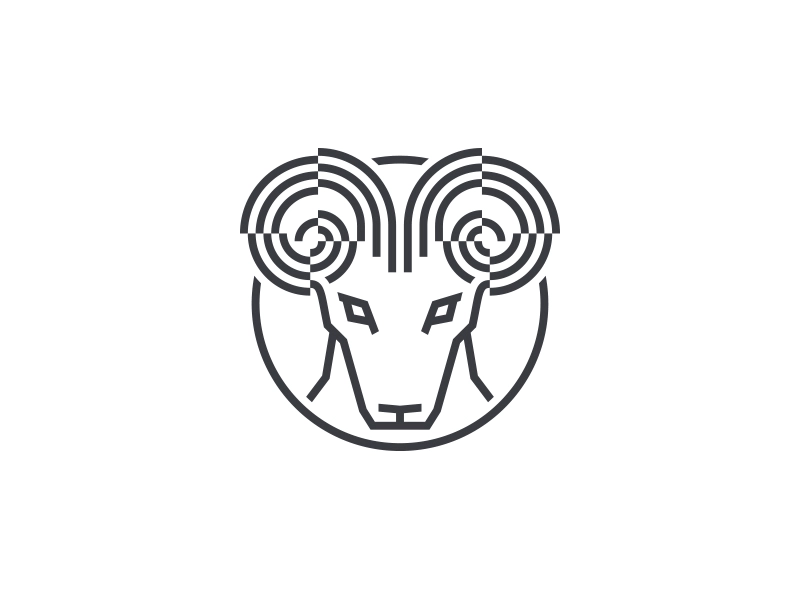 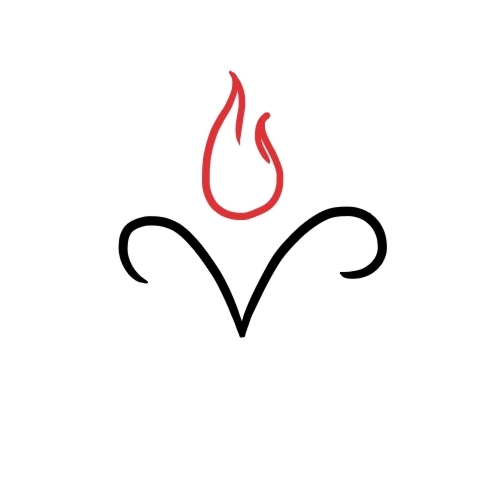 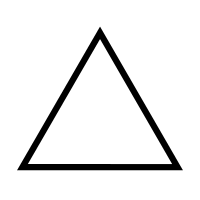