Taylor Swift is back. But will she gain her reputation again? An astrological dive

After a two-year break, Taylor Swift has finally made her comeback to her favorite place: under the spotlight. Her music is easy to listen to, fun, and even uplifting sometimes. But her songs aside, the main reason she’s always in front of the cameras is her twisted relationship pattern. 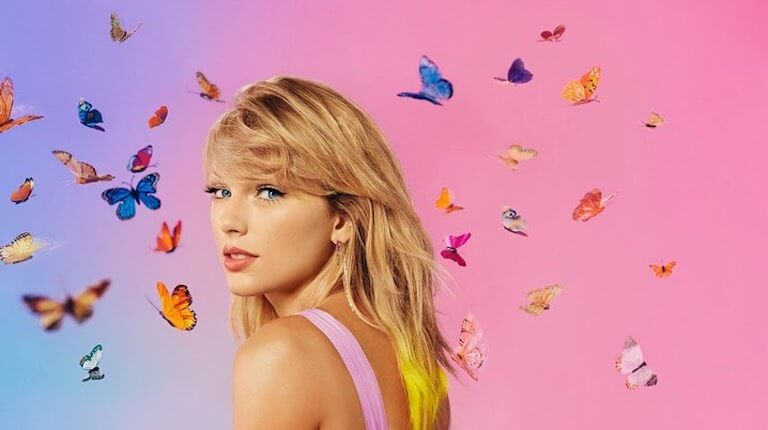 No offense, we’ve got nothing against her A-list love life, but when you think about it, she loves taking advantage of her “long list of ex-lovers.” (Not in a bad way). And now, she came back with a new album, a Netflix documentary, and a slightly controversial music video that was directed by herself. With every other album, she has managed to steal the spotlight and make her way to the top of the charts. But times are changing now, and if you have doubts about her fame and reputation, you may be right. 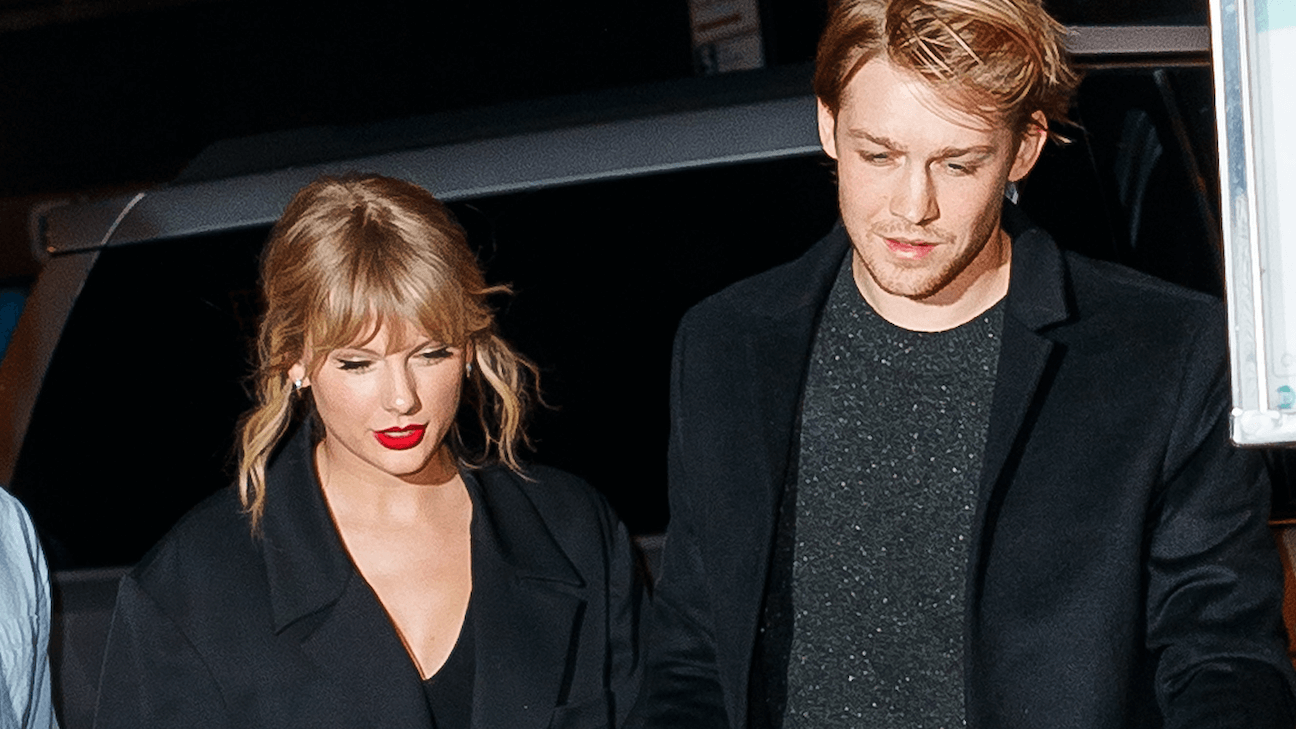 To get the answers, we’ve made an astrological investigation based on Taylor Swift’s birth chart, and yes, she may surprise us once again.

Born on 13 December 1989, Taylor Swift is a Sagittarius, which tells us a lot about her love for fame. Another trait that comes from being a Sagittarius is the ability to turn things around after a relationship disaster. The majority of Taylor’s songs are about her long past of relationships and break-ups, and even those can be positive things for a Sag—the glass is always half full. Another major influencing force on Taylor is her rising sign, Capricorn, which explains a lot about her mastery of how to handle her business. When you add the Moon in Cancer to the mix, you get Taylor: An emotional roller-coaster who’s bound to shine under the spotlight.

The planets were on her side until now, or she played her cards according to the rules of astrology. We say this because she decided to make her comeback after Saturn, the planet of bad luck, left her cycle just before she released her latest LP, “Lover.” And in 2020, Jupiter is entering her house of money, which is only connected to her new album’s success. Well, it looks like we’re going to be hearing Taylor’s passive-aggressive lyrics for a long time.

But about the reputation that she spends too much effort on, we can’t say the same things. We see problems on Taylor’s communicative side in 2020. Like before, she might not be able to tell what she means to the crowds, especially her haters. But if she can tone down her anger a little, it can be a wonderful year for her. We wish she does so since rage and aggression have never brought any good, ever.

You don’t even need it, but good luck Taylor Swift!